Holdâem games will be played 9 handed and 8 handed for stud games.
Food is not be permitted at the Poker table
Guests must purchase buy-in at cage (First buy-in only)
Table and seat changes will be permitted
We are now accepting Call-Ins after 10:30am at 860.862.2638
Dinner reseating midweek is 1 hour and 30 minutes and 2 hours on weekends (players will be placed 2nd on list upon return)
Poker promotions will be postponed until further notice
Chip pick-ups are as follows: 1. 30 minutes, 2. Second player 15 minutes, 3. Third player 10 minutes

Park at Indian Summer Garage for convenient access to the Poker Room. Use the elevator in the middle for the Autumn Entrance.

KEEP YOUR EMOTIONS IN CHECK. PLAY RATIONALLY. KEEP YOUR COOL. 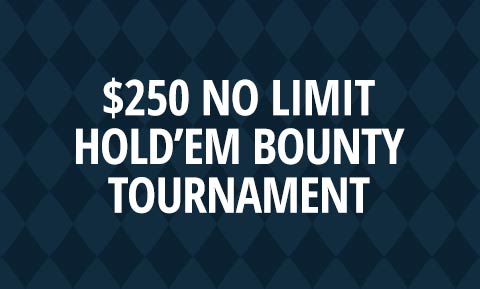 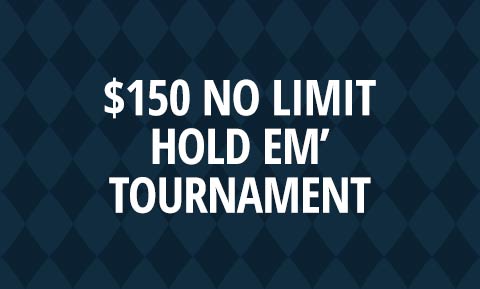 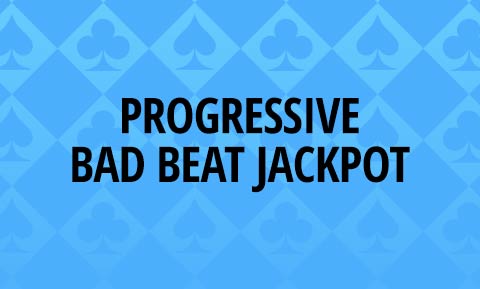 *Current Jackpot will be posted in the Poker Room.
In order the qualify for the Bad beat Jackpot must beat Quad Fives or better.

Ways to play every day

You're never more than a few hours away from great tournament action at Mohegan Sun.

Don't see what you were looking for? Ask in the Poker Room and if there is enough interest that day, we will spread games and limits that are approved. 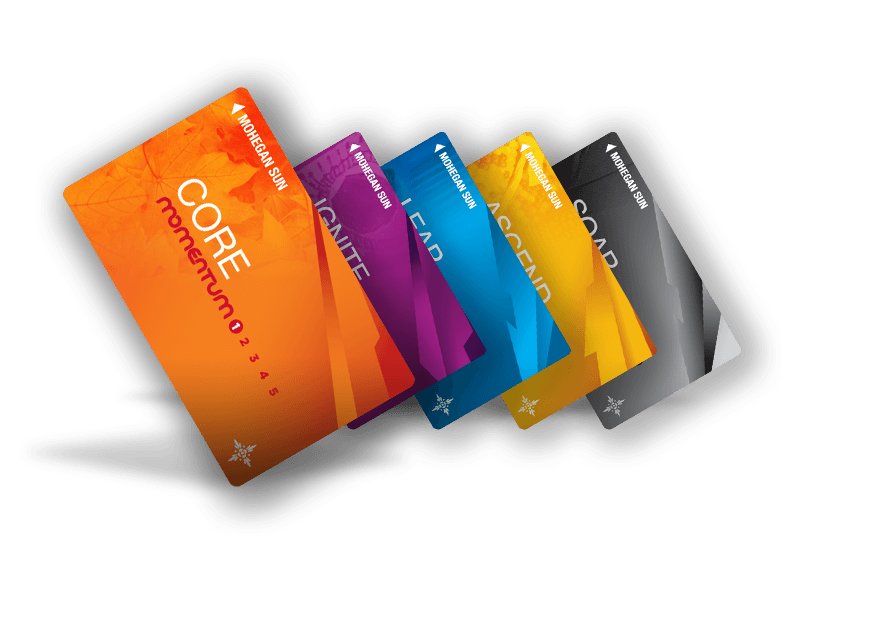 Mohegan Sun has the only poker room in Connecticut that allows Momentum Dollars to be used toward tournament buy-ins.

2 Momentum Dollars = $1 toward a tournament buy-in and entry fee.

HOW TO PLAY POKER

We keep the lines short and the action non-stop in our Poker room with over 30 tables. We have a variety of the most popular poker games with a wide range of limits and you can enjoy your meal while you play.

TEXAS HOLD 'EM
Hold âEm is a community card game. Each player receives two cards. There are designated blinds in Hold âEm (usually two: a small and a big in the first and second positions to the left of the dealer button). After the initial round of betting, three cards are turned up on the table, commonly referred to as a âflop.â There is a betting round after the flop, then two more cards are turned up, one at a time, with a round of betting after each card. Players match their two hole cards with the five community cards on the board. The best 5-card hand wins the pot.

7-CARD STUD
Seven-card stud is played with two down cards and one up card, a betting round, followed by three more up cards (with betting round after each), then a final down card and a final round of betting. The best 5-card hand wins the pot. The initial action is made by the player with the lowest ranking up card. On subsequent betting rounds, action is started by the highest ranking card. In a fixed limit game, if there is an open pair on the fourth card, players have the option of making a bet or raising the higher limit.

OMAHA
Omaha is similar to Hold âEm, except each player is dealt four down cards instead of two. The betting is same as Hold âEm. However, to make a hand, a player must use precisely two hole cards with any combination of exactly three board cards.

POT LIMIT HOLD âEM
In Pot Limit Hold âEm, a player can open for any amount up to four times the size of the big blind. Any player may bet and raise the amount of money in the pot. In raising the pot, a player must consider the total amount of called bets including their own call as part of the pot. All raises must be equal to or greater than the size of the previous bet or raise.

NO LIMIT HOLD âEM
In a No Limit Hold âEm game, there are designated blinds and/or antes plus a designated opening bet. Beyond this structure, any player may bet any amount of money they have on the table.

7-CARD HI-LO SPLIT - EIGHT OR BETTER
A variation of 7-card stud, the best high hand splits the pot with the best low hand. However, in order to win the low half, the player must have an 8-low or better. If there is no low qualifier, the high hand wins the entire pot.

7-CARD LO (RAZZ)
Razz is a low ball game. The lowest hand wins the pot. Aces are low and straights and flushes have no effect on the value of the hand. In Razz, the high card has the forced opening and the low hand is first to act thereafter.

High Hand Rules:Â Please see a Poker team member for a complete list of the rules for this promotion.

High Hand Mania Rules:Â Please see a Poker team member for a complete list of the rules for this promotion.